There are two basic technologies used in Magnetic Media Degaussers to sanitize storage media. One is based on Permanent Magnet Technology and the other on Electromagnetic Technology. Both types are capable of generating powerful magnetic fields.

Electromagnetic degaussers remove data from magnetic media (hard drives, data tapes, etc.) by applying a very large, short duration magnetic field “pulse” to the media. An electrical charge is stored in large capacitors. When these capacitors are full, all of their energy is dumped into a coil of wire that surrounds the media which is positioned in a “Degausser Chamber”. The flow of current through the coil creates a large magnetic field that “degausses” the media inside the chamber.

Permanent Magnet degaussers come in a variety of types. The most commonly used is a Drawer Style device that deploys DC erasure. This technology uses an array of Permanent Rare Earth Magnets to degauss the media. For the degaussing and erasure of both Non Classified and Classified Data, Neodymium Iron Boron (Symbol NdFeB) magnets are used. With the NdFeB Permanent Magnets arranged in a tested and validated structure, the degausser creates an intense magnetic field without requiring an electrical charge. The stored data on the magnetic media (Hard Drives or Tapes) is erased prohibiting the media from continued use. A major disadvantage of Permanent Magnet technology is the expense. Creating rare earth magnetics involves a multi-step process that is both time consuming and expensive. Because of this, permanent magnet degaussers often cost two to three times more than electromagnetic degaussers with similar erasure capabilities. 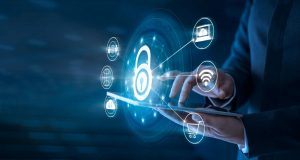 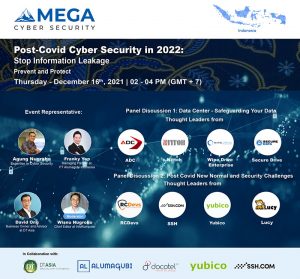 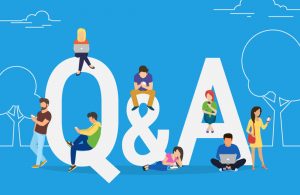