This product may be unable to detect HDDs in certain interfaces, such as RAID configurations, preventing proper operation. To erase data in RAID configurations, remove the drives from the RAID units, connect them to a DataSweeper & Duplicator DSD-1200 and proceed with erasure.

Certified by Refurbished (Reuse) & Recycle Information Technology Equipment Association
DataSweeper is certified as data-erasure software for hard drives inside personal computers. The Refurbished (Reuse) & Recycle Information Technology Equipment Association (RITEA) was established with the aim of developing the Japanese market for reused information equipment by nurturing the use of high-quality companies involved in information equipment reuse and recycling, raising awareness and promoting the use of high-quality recycled equipment with the cooperation of companies involved in the industry.

Feature 1:Enables parallel simultaneous wiping of data with a single operation on machines containing a mix of HDDs and SSDsAutomatically detects HDDs and SSDs inside PCs, which may not be obvious from the outside, and chooses the optimum method to erase data.Feature 2:Enables wiping of data in both BIOS and UEFI environmentsOverwrites data on HDDs and SSDs that use either BIOS or UEFI.Feature 3:Automatic freeze lock removal on PCs during secure erasure operationsLearns and remembers the unlocking procedure to enable the optimal secure erasing procedure on similar PCs next time. Significantly improves operational efficiency.Feature 4:Post-erasure checking functionThe post-erasure checking function enables you to confirm on the screen that the wiping of the PC’s data is complete. (*1)Feature 5:Performs simple S.M.A.R.T. diagnostic scanChecks HDDs to identify any potential problems before and after erasing data.Feature 6:Generates a trustworthy erasure certificateAutomatically generates a detailed erasure certificate to facilitate reliable management of erasure results.

*1: Simply booting up the PC after erasure enables you to view the results (time of starting and ending wiping session, erasure method, specs of the erased HDD, PC’s model number, information regarding chips, current dump display of sanitized HDD)

Send us an enquiry! 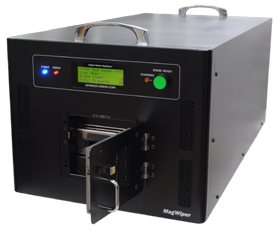 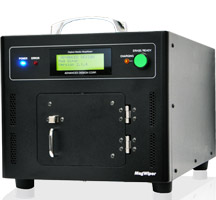 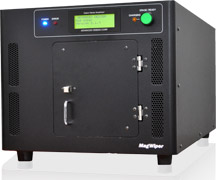 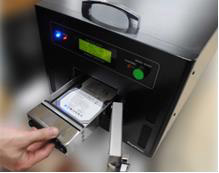 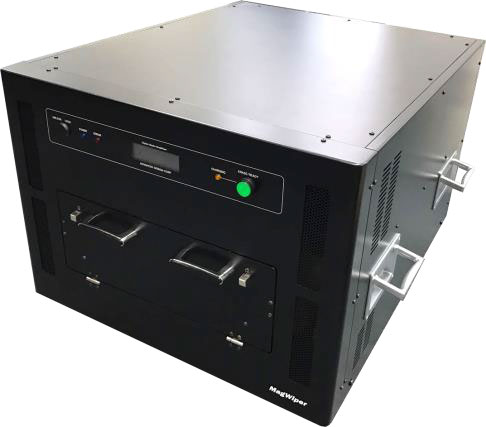